'I'm not married to him': Harbhajan on rapport with Dhoni

Harbhajan Singh came up with one of the wittiest response when asked about his rapport with former teammate and ex-India skipper MS Dhoni. The spinner, who announced his retirement in December last year, said “I'm not married to him” and tried to shed more light on his earlier statements involving the wicketkeeper-batter.

Harbhajan has often questioned his snub from the national team post the 2011 World Cup, stating he was never provided with a reason behind the same. Meanwhile, in a recent interview to Zee News, the off spinner claimed that Dhoni enjoyed more backing than other players.

His recent statements, which came after he announced retirement from the sport in December last year, indicated he was not at all happy with the way things were conducted.

“See, everyone interprets a quote differently. I just wanted to convey that a lot of things could have been better post 2012. Sehwag, me, Yuvraj, Gambhir could have retired playing for Indian team since all of them were active in IPL as well. It is ironical that the Champions of the 2011 team never played together again! Why? Only few of them played in 2015 World Cup, why?” questioned Harbhajan in his latest interview with News 18. 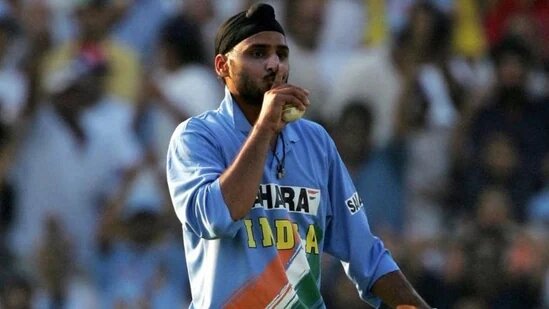